Nice review from an Oscillot customer 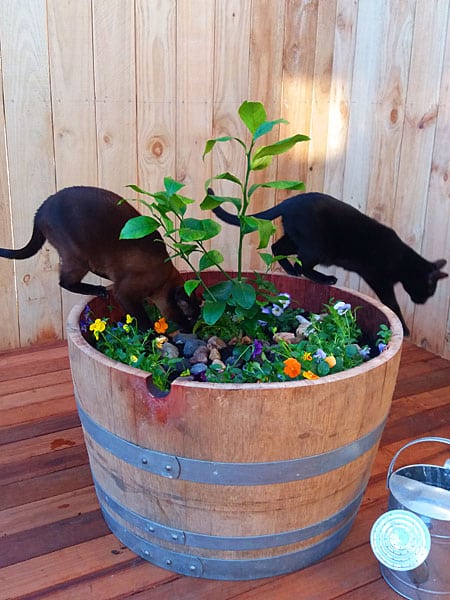 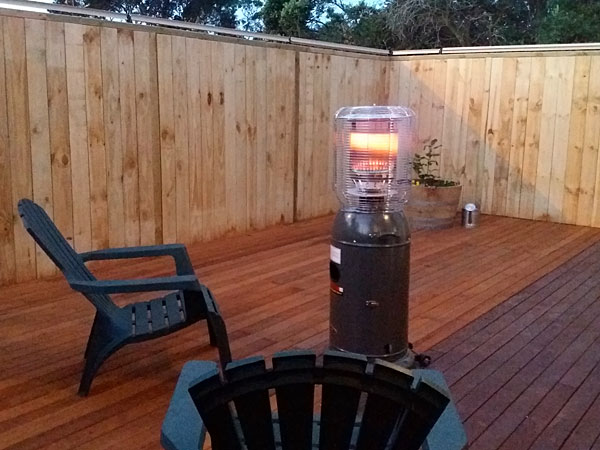 The good life! A new deck, new fence and an Oscillot system to keep the cats safe.

We received the following email today from Fleur who had an Oscillot system installed at her home on the Whangaparaoa Peninsula, north of Auckland. The photos were taken yesterday.

Just wanted to tell you the Oscilot looks like a winner for my Burmese. It’s installed and I’ve had 3 days of testing and no escape. I’m so happy with it. Thank you!

Fleur’s Oscillot system is merino (beige), one of our standard colours. She had the system installed by her fence builder.

Fleur’s burmese cats can play safely on her new deck.