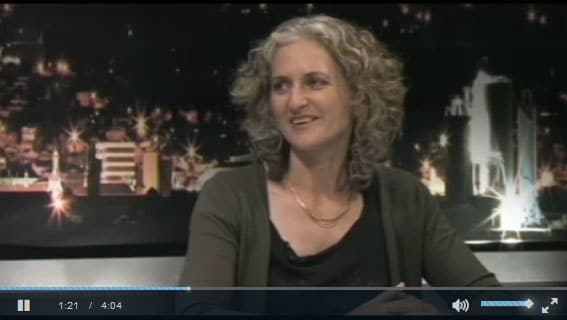 Yolanda van Heezik, a senior lecturer in zoology at Otago University, has been studying the impact of cats on wildlife. She’s found that there are about 220 pet cats per square kilometre in Dunedin (the number of stray/feral cats is unknown) and that cats kill 1350 birds per square kilometre each year.

As she tells Dunedin TV, pet cats are at risk if they roam – particularly if they are not microchipped.

Stray cats have diseases which they can pass to people’s cats, and also to people as well, and of course they have an impact on wildlife.

If we want to try and manage stray cats, then we need to microchip pet cats so that when cats are caught then we know that they actually belong to someone.

Dr van Heezik says many New Zealanders still don’t feel they need to do anything to control their pet cat.

It’s interesting, because in fact, because dog ownership has become much more regulated and, over the past couple of decades, people’s attitudes have changed about how dogs should be owned. But that same process hasn’t really happened for cats, so perhaps we need to think about doing that.