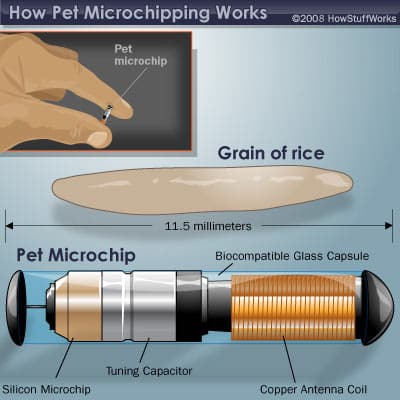 The amendments to the current animal bylaw are:

As reported by stuff.co.nz:

The vote came after councillors agreed in May to toughen up the proposed animal bylaw, with measures including compulsory microchipping, limiting the number of cats people could own, and putting a curfew on when cats could roam free.

However, she moved the amendment making microchipping compulsory.

Microchipping is a bit like the proverbial ambulance at the bottom of the cliff. In an ideal world, cats would not be roaming off their owners’ property at all. But as long as they do, having a way to identify them so they can be returned to their homes is just common sense.