A little snip and a tiny chip makes a huge difference 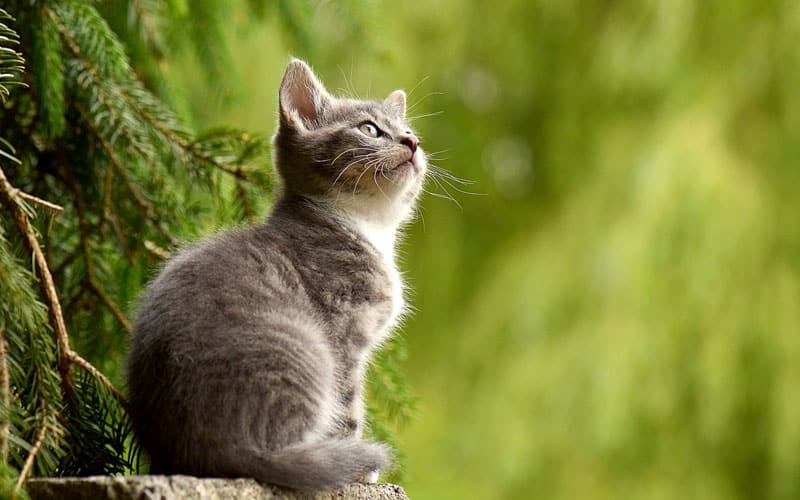 The SPCA has been working flat out to desex more than 80 animals a day over the past year, which is the most desexing SPCA has done since recording the figures.

Desexing a cat can cost hundreds of dollars, but Snip’n’Chip makes the surgical procedure more accessible by being free or low-cost.

“Desexing is one of the best things we can do for animal welfare in New Zealand. Additionally, microchipping means a lost animal can easily be reunited with its owner,” says SPCA CEO Andrea Midgen.

To put things into perspective, last year SPCA saw more than 9,886 cats and 17,348 kittens arrive at centres in need of help during ‘Kitten season’, which coincides with the summer months. SPCA centres are forced to hire extra staff just to manage the influx of animals.

“Not only does desexing help pets have a happier and healthier life, but it ensures they don’t unknowingly or unexpectedly reproduce a litter of animals who are at risk of being abused and neglected.”

Desexing has plenty of advantages other than the obvious of ensuring pregnancy is impossible and eliminating problems and significant risks associated with pregnancy and birth. Desexed cats are generally healthier and less likely to suffer from illnesses such as uterine infections, prostate problems, and certain cancers.

Desexing is also commonly known to reduce behavioural problems. Cats who haven’t been desexed run the risk of injury due to increased aggression and the desire to roam. Roaming can increase the risk of road accidents or getting lost.

“The aim for our campaigns is to reach out to those who may not have considered having their pet desexed, or may not be able to afford it, and provide pet owners who do not currently have a local vet to get to know one,” says Andrea.

“As always we are looking ahead, and in 2020 we have plans to expand Snip’n’Chip to even more communities, helping hundreds of people and thousands more animals in the process.”