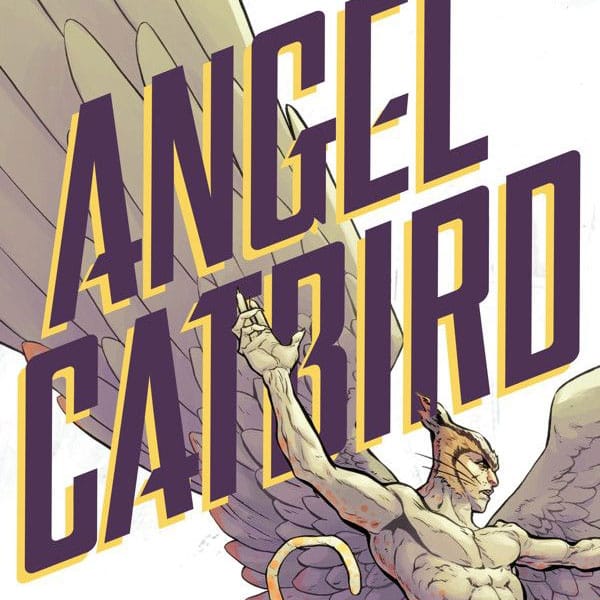 Best-selling novelist and environmentalist Margaret Atwood, whose books include The Handmaid’s Tale, Surfacing and Alias Grace, has produced her first series of comic books, in collaboration with Nature Canada.

Angel Catbird is the story of a superhero – part cat, part bird – and the books highlight the dangers of free-roaming cats, both to native wildlife and to the cats themselves. “Birds are in crisis right now, they really are,” says Atwood.

“There are a number of factors having to do with that. One of them is habitat loss, one of them is poisoning, one of them is window collisions, but a big factor is cats. So how do you influence that without demonising cats? The only way that you can really do that is through a character who combines cats and birds. And, therefore, it’s not that he’s a split character, with a good side and a bad side, he has a cat side and a bird side. And neither one is worse than the other.”

The first edition of Angel Catbird will be released in September, with two editions to follow.