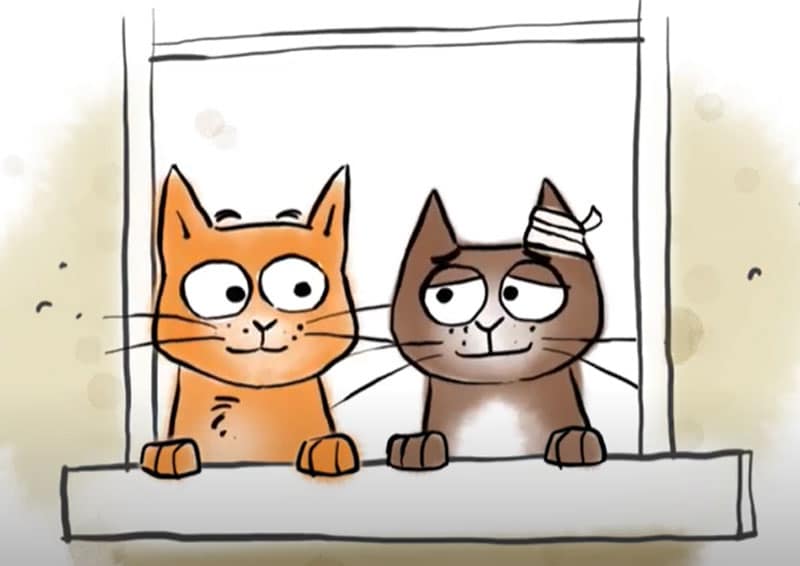 Cat owners in East Fremantle, Western Australia, are being encouraged to keep their cats ‘Happy at Home’, as this extends their average life expectancy from just three years to between 12 and 18 years, while helping preserve the 46 per cent of Australia’s threatened fauna that live in urban areas.

East Fremantle and five neighbouring local governments in the southern Perth metropolitan region have launched Happy at Home, an education programme for cat owners keen to keep their feline friends and native fauna safe from harm.

The South West Group (SWG), in partnership with the six local governments and Murdoch University, obtained grant funding from the State Government to explore how pet cats and native animals benefit when owners keep their cats on their properties.

“Recent cat tracking research by the University of South Australia found that many cat owners were unaware how far and how frequently their pet cats roam, and the many hazards their beloved pets face when they roam,” Mr Nash said.

“One interesting finding of this research which tracked more than 900 cats nationally, was that of the 177 cats that were classified by their owners as being kept inside at night, 39 per cent of these were found to have actually roamed over more than 1 hectare during the night.”

Murdoch University Professor Michael Calver said cats killed millions of native animals each year, and while the problem in remote areas was caused by feral cats, free-roaming domestic and semi-owned stray cats were the cause in cities and towns. He co-authored a recent review that found free-roaming pet cats can kill up to 186 mammals, birds and reptiles a year.

“There are some very big benefits to domestic cat health and survival when they are kept safely contained at home,” Prof Calver said.

VeterinarianClai re Sharp from Murdoch University’s Animal Hospital added: “The greatest risks to roaming cats are traumatic injury or death from motor vehicle accidents, fights with dogs or other cats which can cause deadly feline immunodeficiency diseases and injuries from misadventure.”

Dr Sharp also commented that vet fees to successfully treat injured cats were often high and only a third of Australian cat owners had pet insurance.

Cats can also pass on deadly diseases, like toxoplasmosis, to the native animal population.

The six local governments partnering in the Happy at Home campaign believe it is important for cat owners to take greater responsibility for the safety and behaviour of their pets.

The Happy at Home campaign has produced a range of educational videos and other resources for cat owners.