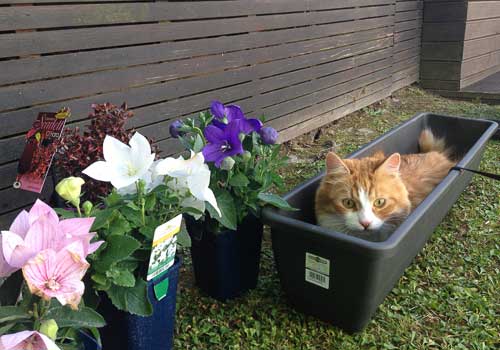 With an Oscillot system, your cat is free to roam – at home.

Great news! A proposal that could lead to compulsory microchipping and some form of registration for cats has become official policy for Local Government New Zealand. The proposal gained 51% approval yesterday at an annual meeting of LGNZ, which represents local governments.

Now that it is the official policy of LGNZ, the organisation will lobby the Government to develop legislation to allow them to control cats.

The proposal was put forward by the Dunedin City Council and has the support of SPCA in Otago, which says it could help increase the numbers of cats reunited with owners after turning up at its facilities.